Master Tutor: Piano
Nyama has shared stages with musical personalities such as the Ladysmith Black, Xolisa Dlamini and Nyana is currently doing music for different theatre shows such as 1640 and “In Her shoes’. Acting in the following productions such as “Brothers gone wrong” directed by Sive Matiwane and “The Game” under the direction of Joseph Sebido from Flowers of the nation, performed in “Liquid” directed by Mpeli from Diarora perfoming Arts and now co-found and performer of the Ngomas [Ancient Sounds] which is one of the bands who made it on Puisano in Ekurhuleni municipality, Department of Sport, Art and Culture. Nyana recently performed at MoreteleTribute conert with the likes of Bro Hugh Masekela, don Laka, Nathi, Vusi Nova, Letta Mbuli, Babsy Mlangeni, and Urban Village 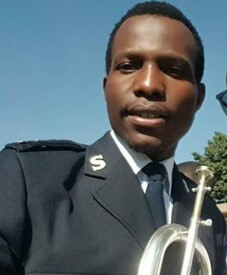 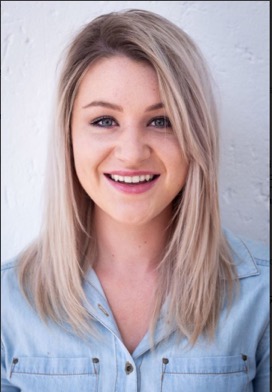